Enforce laws against rape, violence against the girl child 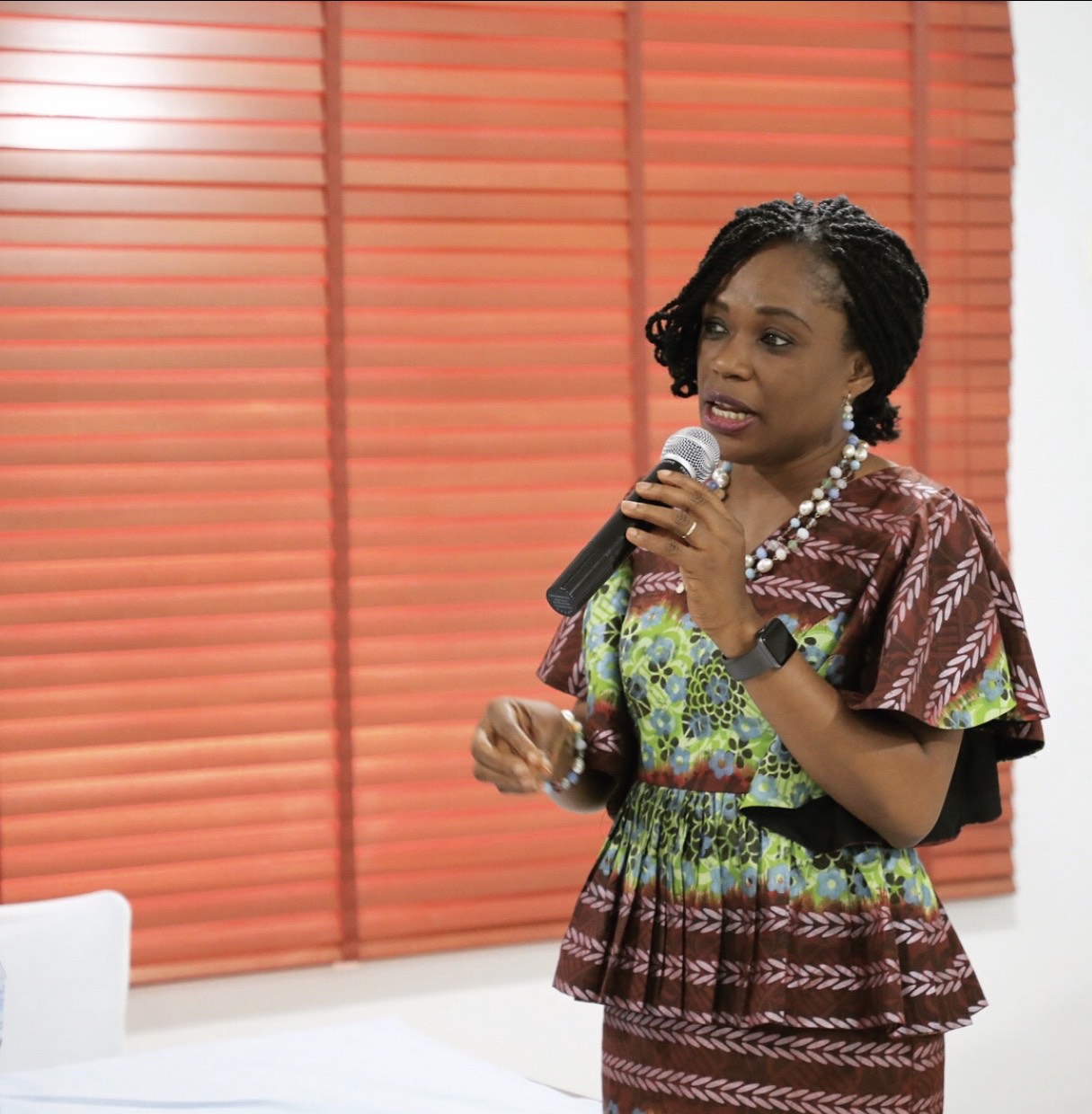 The Centre for Communication and Social Impact (CCSI) has called on governments at all levels and the judiciary to ensure strict enforcement of legislative provisions and penalties against incidences of rape and other acts of violence against women and the girl-child.

The call followed series of violence perpetuated against women and children in different states in Nigeria during the past one week including the rape and gruesome murder of Vera Uwaila Omozuwa, a 22-year-old Microbiology student of University of Benin, the killing of Tina Ezekwe allegedly by a trigger happy policeman in Lagos and the rape of a 12-year-old girl by 11 men in Jigawa state.

In a Press Statement issued in Abuja, the Executive Director, CCSI, Mrs. Babafunke Fagbemi said the Nigerian authorities must be more deliberate in protecting Nigerian women and girls.

She said: “It is unacceptable what has happened to the young girls who met untimely death in the most gruesome manner. The question we should be asking is why this dastardly act should continue despite the myriad of laws that we have in this country.

“Is it that those who commit rape are let off easily or the laws themselves are grossly insufficient to act as a deterrent? We need to look at the issues of our laws if they are insufficient with a view to strengthen them while the security agencies must ensure the enforcement of such laws.

We are losing our precious daughters and those who survive this violence are left to live with the painful memories for a long time.”

Fagbemi added that the world of women and girls keep shrinking as sexual and domestic violence continue to affect their ability to enjoy rights and freedoms on a basis of equality with men. This in turn have debilitating effects on their mental and physical health, which also limits how they compete fairly and contribute to a better society.

“Nigeria needs her women and girls and must defend and protect them from the hands of predators,”

Fagbemi said stressing that to make women and the girl child feel safe and confident to lead equal life as their male counterparts, justice must be served against perpetrators of crimes against women to serve as deterrent to other intending perpetrators.

She commended the Edo State Government, the Inspector General of Police for swinging into action and urged the public to continue to demand for a thorough investigation and application of the full weight of the law against the perpetrators.

“We sincerely commiserate with the families of the victims and CCSI will continue to play a key role in the enlightenment of Nigerians against sexual and domestic violence,” Fagbemi said.