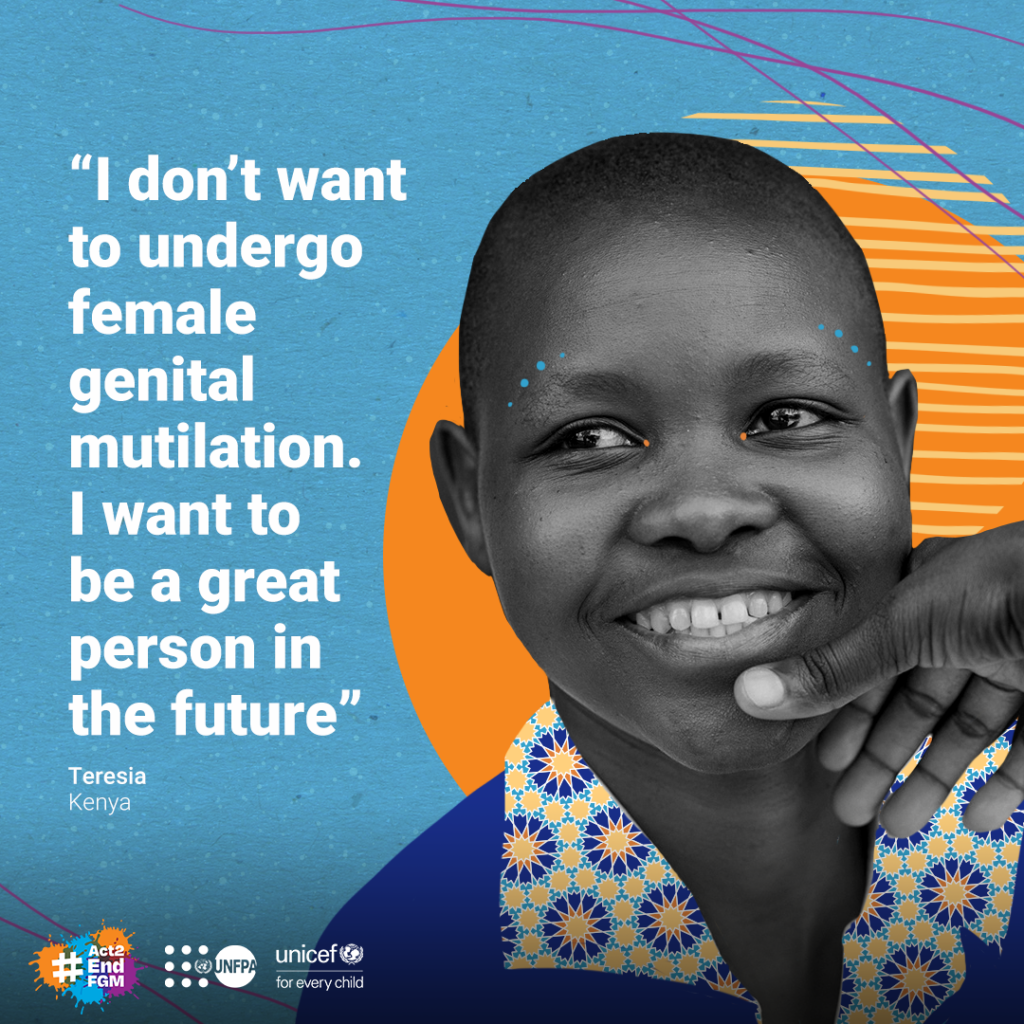 To commemorate International Day of Zero Tolerance for Female Genital  Mutilation (FGM), CCSI spoke to Arch Lola Ibrahim, president, Women Against Violence and Exploitation (WAVE) Foundation who is passionate about the zero tolerance movement for FGM. As an FGM survivor she continues to amplify her voice to discourage FGM across Nigerian states.

Why should FGM be discouraged in Nigeria?

The practice of FGM has significant adverse health consequences for girls and women both in the short and long term. Severe bleeding, complications during childbirth, emotional suffering, lack of sexual satisfaction or pain during sexual intercourse, are some of the ways FGM affects women negatively. Due to the adverse effects, it has on women and children, it should be discouraged and stopped!

How prominent is FGM in Nigeria at the moment?

FGM cuts across age, religion, and socio-cultural groups with justifications for the practice being that promiscuity may increase or childbirth may be fatal for the baby if the practice does not occur. In Nigeria, it is done in the south-south, south-east, south-west and some parts of the north. There are 5 states (Osun, Oyo, Imo, Ebonyi and Ekiti) where UNFPA is working to tackle FGM practices. Intervention and strategies aimed at preventing FGM being implemented include community awareness programs, capacity building, community and interpersonal engagements, media social campaigns, and provision of FGM related social and medical services for survivors and girls or women at risk of FGM. The data (NDHS) shows that FGM is on the decline hence demonstrating the progress being made. For instance, In Ekiti there was a decline of FGM cases from 72% in 2013, to 57.9% in 2018.

Can you share an FGM related story that stands out for you as an activist?

Last year, the inaugural walk to end FGM was a landmark achievement for us at WAVE Foundation because we drew attention to the cause. A lot of influential persons, organizations, and media houses were in attendance. As a result, this led to increased media coverage and public discourse on approaches to ending FGM.

The UN has stated that “many countries are experiencing a crisis (FGM) within a crisis (COVID-19)”, What has been the impact of COVID-19 on FGM in Nigeria? 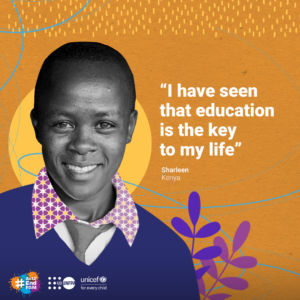 Emergencies disproportionately affect women and girls in negative ways and the COVID-19 pandemic emphasizes this. The COVID-19 pandemic altered the landscape of FGM in Nigeria. To manage the pandemic in Nigeria in March 2020, the federal government restricted movement in some states to curtail the pandemic which affected the campaigns against FGM as well as other social services. This is because movement was curtailed, and community surveillance became difficult. School closures created enabling environments for increase in FGM because girls were locked at home. With the challenges of COVID-19 which presented a significant challenge to many countries including Nigeria there was an increase in FGM, and this had also affected some gains that had been made. Now, it feels like we are starting from point zero all over again.

What challenges are faced with tackling FGM?

There was a delay in recognizing services established in supporting survivors as essential services during the pandemic had many difficulties assessing the necessary support. It has also been reported that stay at home orders prompted perpetrators of FGM to continue. It also made room for emergence of social norms supporting the practice and had adverse effects on data collection. It is really important for us to understand that COVID-19 affected some of the gains and this matter must be taken into account when developing some of the interventions moving forward.

What are the ways FGM is being tackled across communities in Nigeria?

Some of the ways FGM is being tackled across communities is through policy and legislative frameworks, research and advocacy, education surveillance, awareness creation through jingles or drama skits, public enlightenment of the general populace, collaboration or partnering with influential people such as traditional institutions, religious leaders, community leaders, and women leaders.

How can people join the fight against FGM?

People can join the fight by collaborating and speaking out aggressively andactively against the FGM practice, providing support to survivors, and providing medical or mental support. The support provided should be free because the FGM procedure was not the survivor’s fault. It is important for everyone to understand and amplify that the practice of FGM 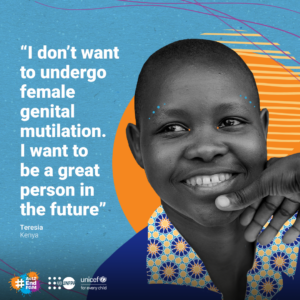 has no benefits for the woman but sever health implications for the woman. It is also important to make it known that there is a law against FGM and if the law catches up with perpetrators, they must pay the fine or go to jail. Additionally, advocacy is key to ending the practice as well as the use of technology. We should look for ways to infuse technology into our advocacy.

What roles have you played in disrupting FGM?

I use my voice as an FGM survivor and my platform to campaign against FGM and talk about how it has affected me personally which helps people to contextualise and put FGM into perspective. When I am talking, I speak about my experience and that makes people to understand. I try to encourage survivors like me to also speak up. It is important for people to put a face to FGM practices. There is a way the society tries to push females to the background as to say that we are only to be seen not to be heard. It is important for people to speak out publicly! I am always willing to share my experience of FGM when it was done and how it was done to me. In fact, I am planning a documentary and having my mom and dad be interviewed…which I hope comes out soon. My dad even spoke about it how at that time it was the tradition and people didn’t see it as bad but now with awareness creation and research, it is clear that FGM has no benefits to the woman.