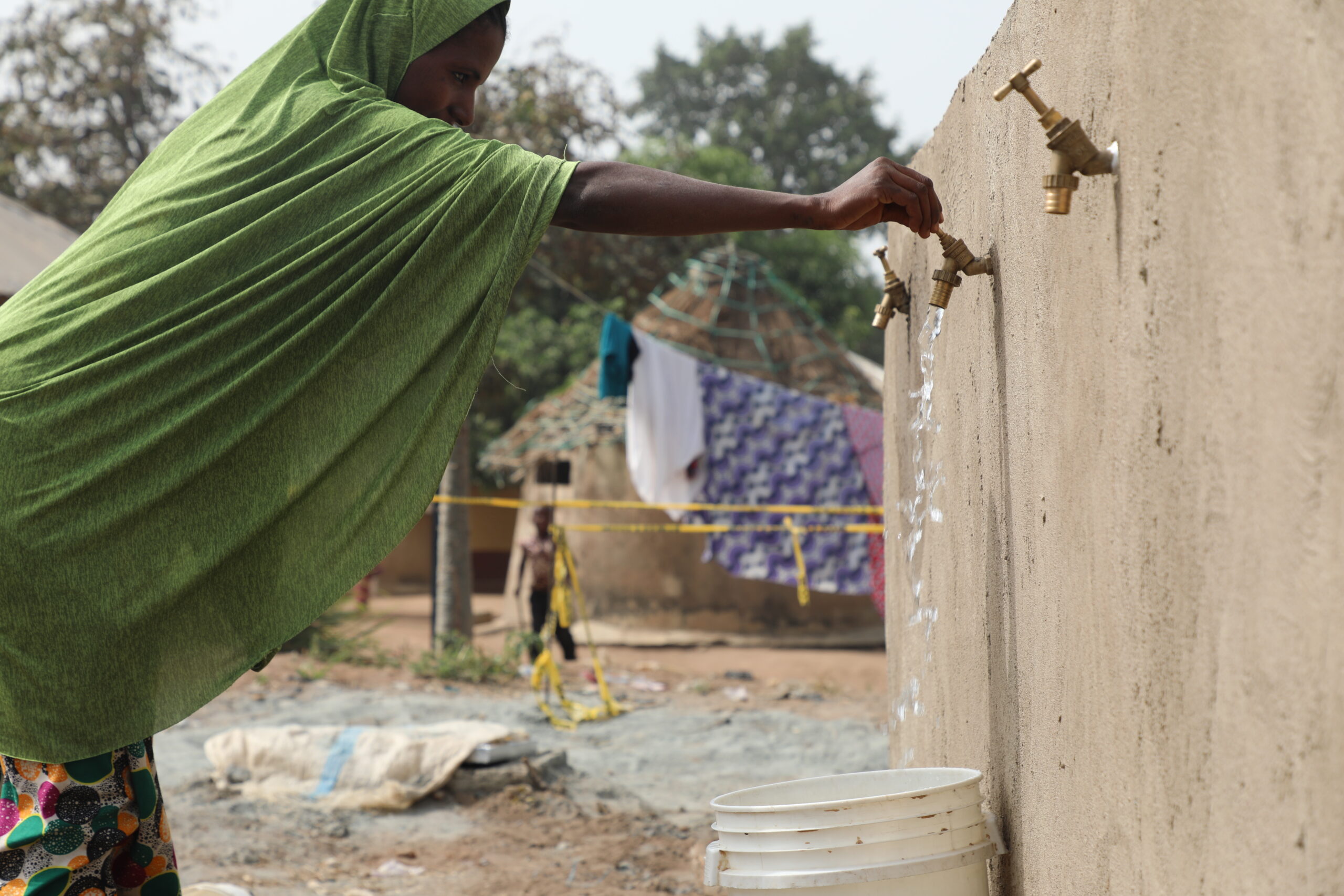 For over 30 years, the people of Rugan Ardo, a mainly Fulani herders community in Abuja, the Federal Capital have suffered from lack of potable water and modern toilet facilities. For many years, they waited in vain for government intervention to put an end to their misery.

Then the Centre for Communication and Social Impact came along in 2017 during the World Malaria Day to share with the people Long Lasting Insecticide Nets (LLIN). The community got another lifeline through the intervention of the Water, Sanitation and Hygiene (WASH) project proudly sponsored by (CCSI).

“Thousands have lived without love, not one without water,” Babafunke Fagbemi said quoting W.H Auden during her inauguration speech. “At CCSI, we understand the dangers that children and women face with poor hygiene, lack of potable water and poor sanitation, all of which are essential for the survival and development of children. Nigeria carries a large burden of frequent episodes of WASH related ill-health in children which contribute to absenteeism in school and malnutrition. That is why as an organization that is set up to inspire change, we are partnering with the people of this community to change that narrative.”

It was with great joy in the hearts of the community residents that the cutting of the ribbon was done and the inauguration was a success.  Emir of Jiwa ably represented by Hakimin Idu, Ibrahim Isyaku said this is the most important month for the community to have water that is the Ramadan month and for that he was extremely happy.

He said: “We have never experienced an NGO come to an ancient village to construct this kind of project. It is the first time ever. I wanted to meet the leader of this NGO and to my greatest shock it was a woman. Truly, anything a man can do a woman can do better!”.

The ceremony ended on a joyous note as he announced that the Emir had decided to give Mrs. Fagbemi, the title “Gimbiyar Fulanin” for her selfless service to the community. There was a burst of delight as the announcement was made and the community residents rushed to celebrate with her. Babafunke assured the community that the project will be sustained and spoke of plans to render the same service to other communities that were in dire need of the same intervention.

We share these stories and victories with our dedicated supporters around the world.